There were no free or cheap camping in this area so we had to bite the bullet and pay for a caravan park! $65 a night thank you very much.
However, Kalbarri is an oasis. Driving through the dry coast line from the last town and coming over the hill into Kalbarri it is a real picture. A bay with the bluest water and dotted with palms on it's edges. The sight itself was worth the $65. Maybe not, but you get the idea; it was really, really beautiful. Besides, our friends the Marshes were also camped there.
At the registration desk the park owners took one look at our Beast and put us down the back. That's ok, we thrive on adversity!
For the 3 days we were in Kalbarri I think we wore a track between our van and the beach across the road!! The kids just love to go to the beach!! Snorkeling, catching stuff, collecting shells. As long as there is sand and water they will be there!
Rasmus took them for a drive one day to see a few of the sights but that rarely gets hoots and cheers. Lots of, “when are we going to the beach?” or “I wanna go for a swim.” comes from the back seat.
Sometimes Rasmus and I think we should have just spent our year traveling to Mornington and back again. The kids would have been just as happy. We better get some credit for this trip when they are older or I want my money back :o/ 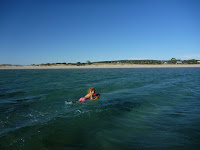 Kalbarri beach is a bay with some rocky points further out which lead into the open sea. Rasmus, in his wisdom, decided to take the kids out to the rocky points as the snorkeling looked better out there. As you couldn't walk out to the points they had to swim it!!! I was a little concerned when he was telling me this, my children are not going to be the Ian Thorpes of this world. However, they all made it back so it must have gone alright. 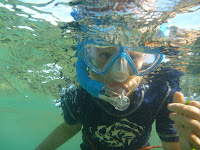 Usually, in the evening, we are so knackered we crash and not a lot of night time activities are scheduled. On one night however, it was our new friend Leanne's 31st birthday [;-)] so after watching the sunset down at the beach's edge we bought fish and chips and wine and had dinner together. Happy Birthday Leanne.

I don't know if I mentioned this, but I was, for the most part, sitting in air conditioned comfort banging out 3000 words on the computer for my assignment. Which means most of the stuff I have written is hearsay but it comes from reliable sources so we'll still print it!

28th May
Rest Stop
We finally stopped late in the afternoon. It was a big paddock with lots of dry, scratchy grass lumps. Not particulary inspiring but it was fine for us and a few other vans for an overnighter. 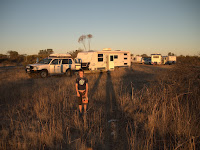 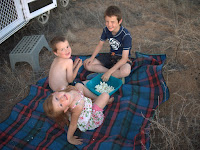 I was still feeling restless knowing that my assignment still hadn't been completed so I left Rasmus boiling the water for dinner and took my glass of wine outside for some fresh air. The kids were being so noisy after being cooped up in the car all day they were making my head spin- or it could have been the wine!
As it was only an overnight stop we never get the chairs out so I had to sit in the car for my peace and quiet.
Surprise Surprise I actually got the laptop out and wrote another 100 words. That made me feel better-or maybe it was still the wine! 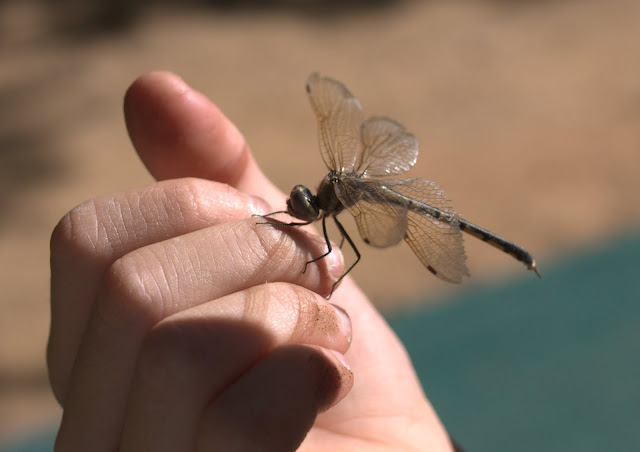 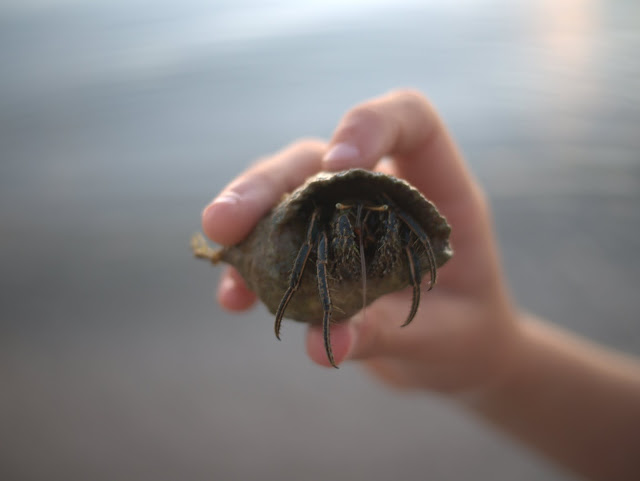 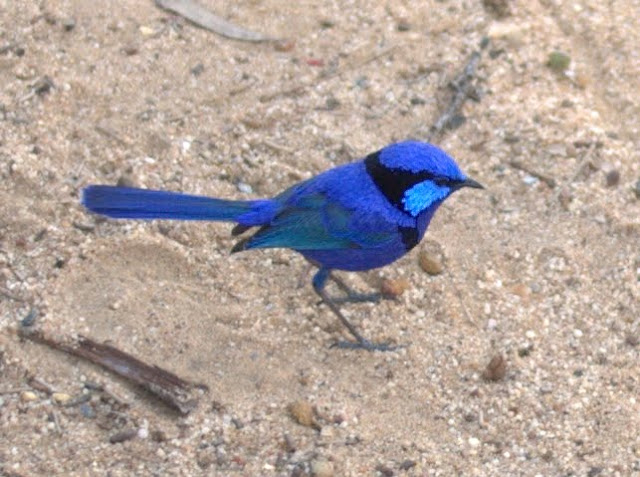 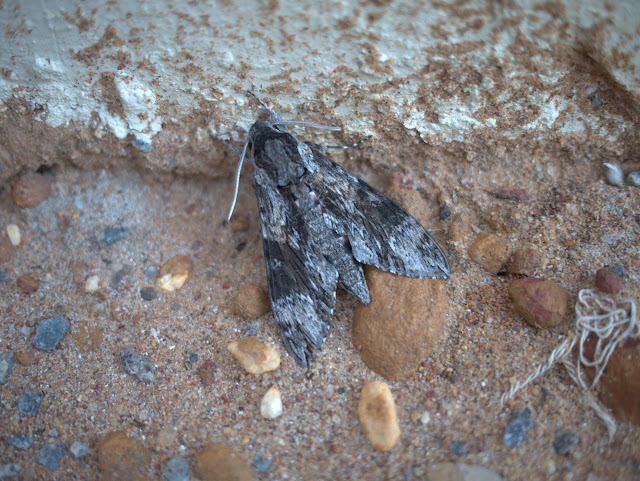 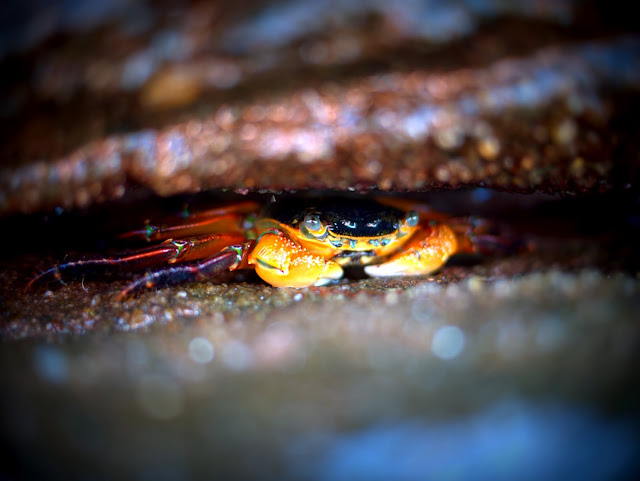 View Kalbarri in a larger map
Posted by Unknown at 1:14 AM